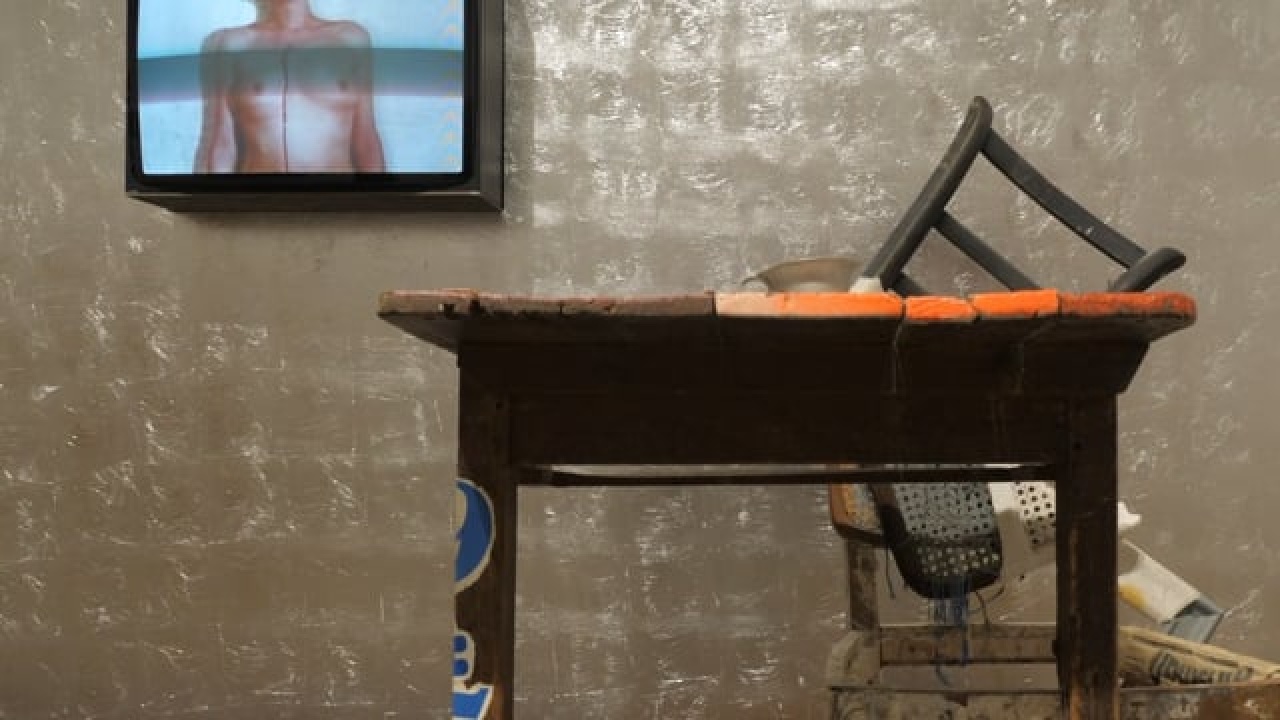 Among the contemporary art movements that developed after the Second World War in Austria, Viennese Actionism and its protagonists are the most prominent and most recognized internationally. In our video #5 from the ALBERTINAmodern opening exhibition, CastYourArt interviewed curator Brigitte Borchhardt-Bierbaumer about this art movement. 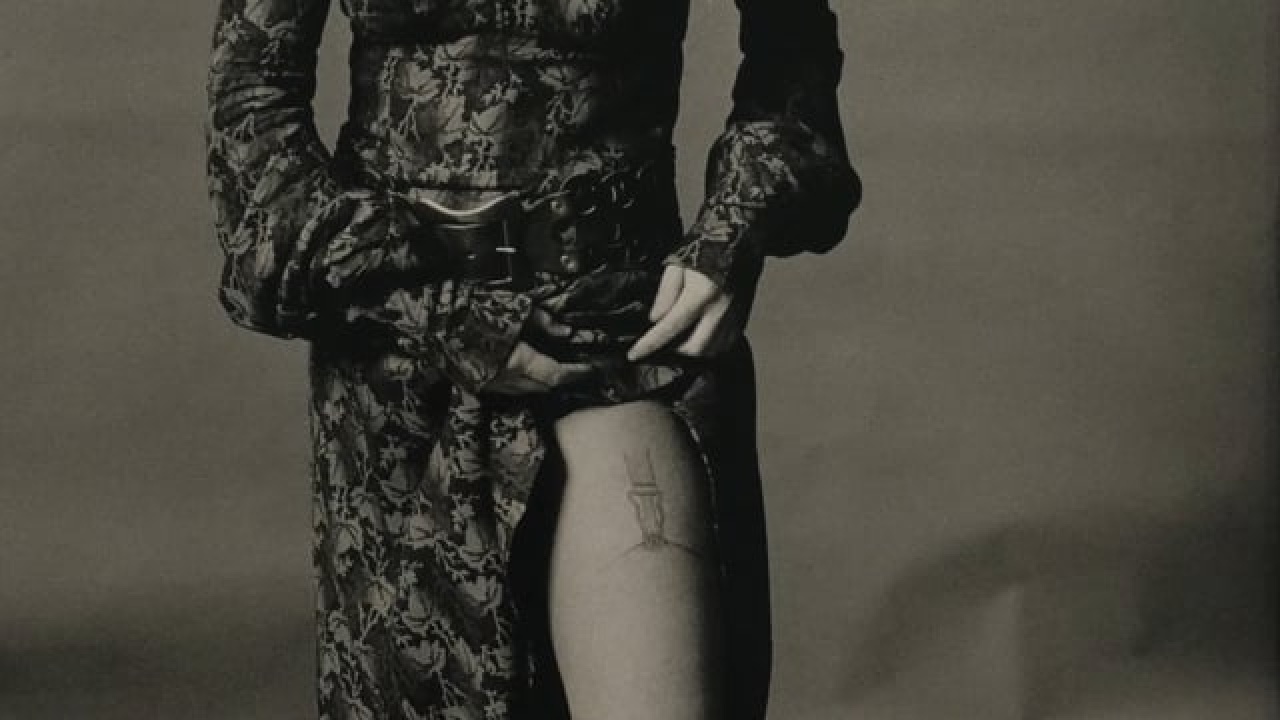 Putting a focus on patriarchal society and its constraints the so called austrian feminist avant-garde was in search for new visual and gestural language. In our CastYourArt exhibition-portrait, ALBERTINAmodern chief curator Angela Stief provides insights into the works and characteristic features of the feminist avant garde and its members 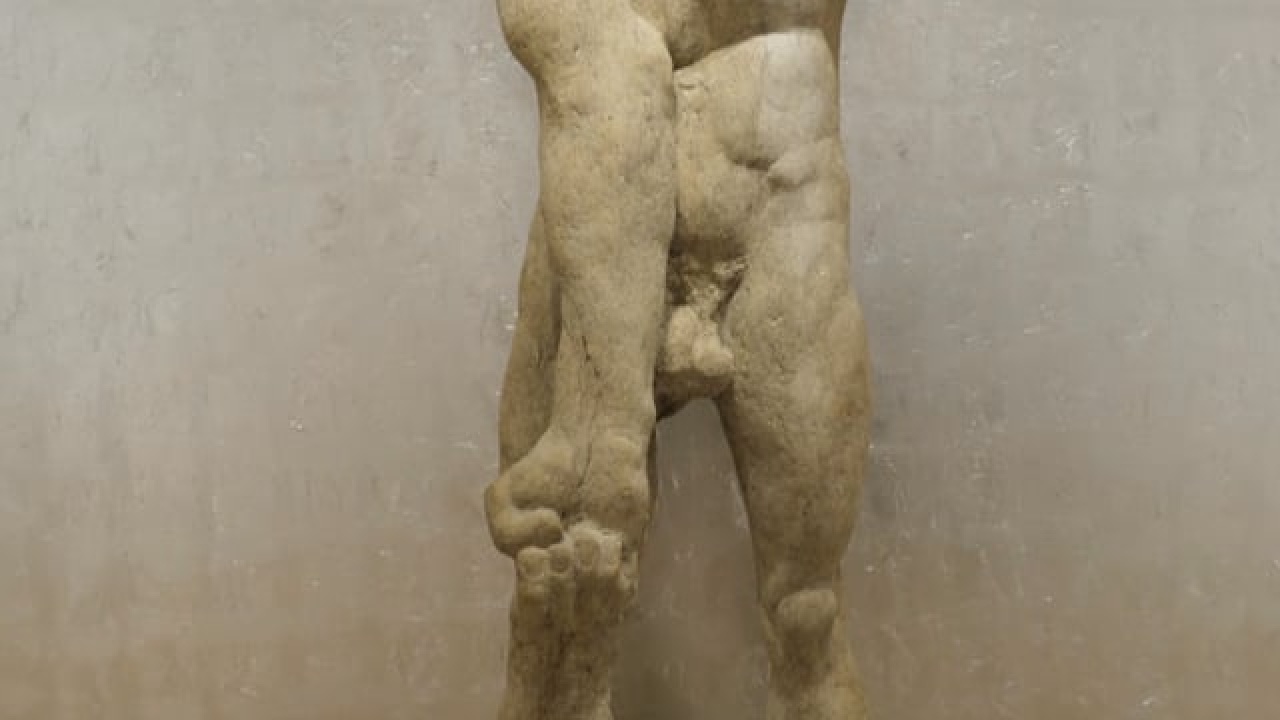 The last film in our ten-part series about the ALBERTINAmodern opening exhibition "The Beginning. Art in Austria 1945 to 1980" we dedicate ourselves to the artistic work of Franz West as well as the development of sculpture in Austria during the first three post-war decades. In our CastYourArt exhibition-portrait, we interviewed Elisabeth Dutz and Berthold Ecker, curators of the exhibition. 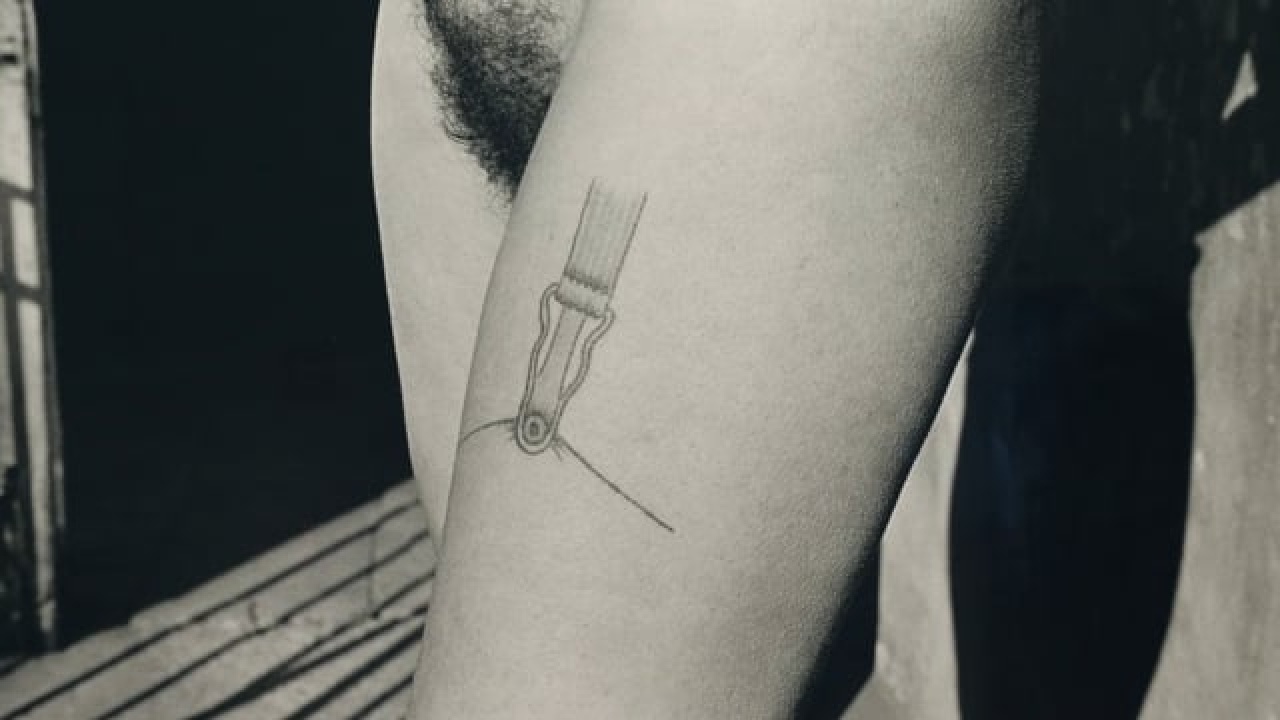 VALIE EXPORT is one of the most famous Austrian artists of post-war history. In our film feature, ALBERTINA MODERN chief curator Angela Stief outlines the art of VALIE EXPORT, based on her painting "Body Sign Action". 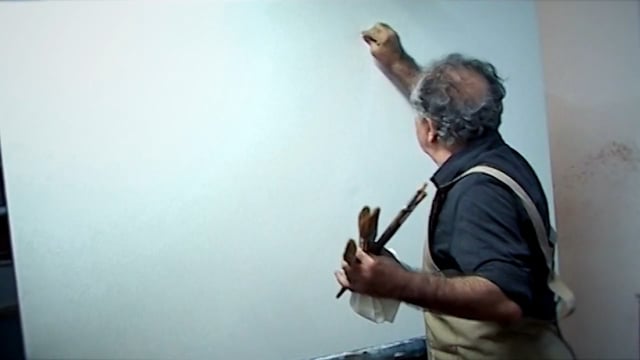 KOMET, he is a star and one of the most renowned turkish artists of his generation. His oeuvre is multifaceted. He examines the possibilities of language, he 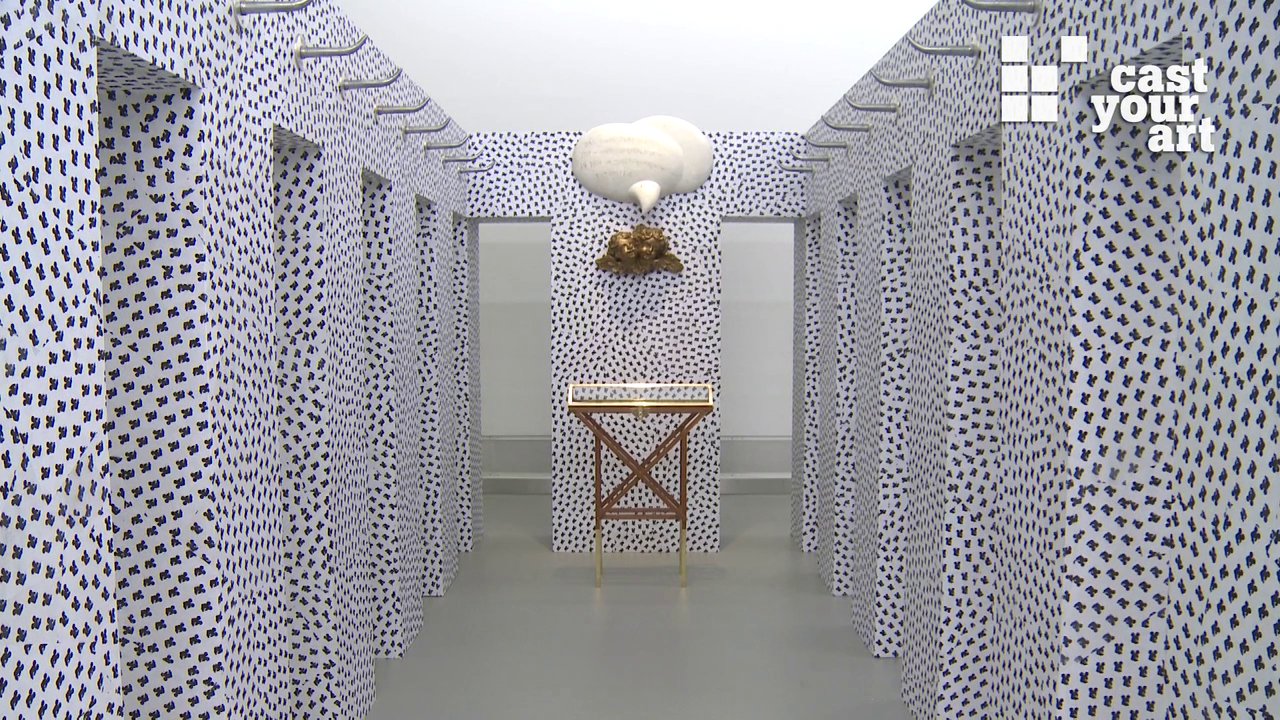 K.U.SCH. - An Array Of Subjects

At present, Zeitkunst Niederösterreich has the first comprehensive retrospective of the art group K.U.SCH on display, in the Shedhalle St. Pölten, curated 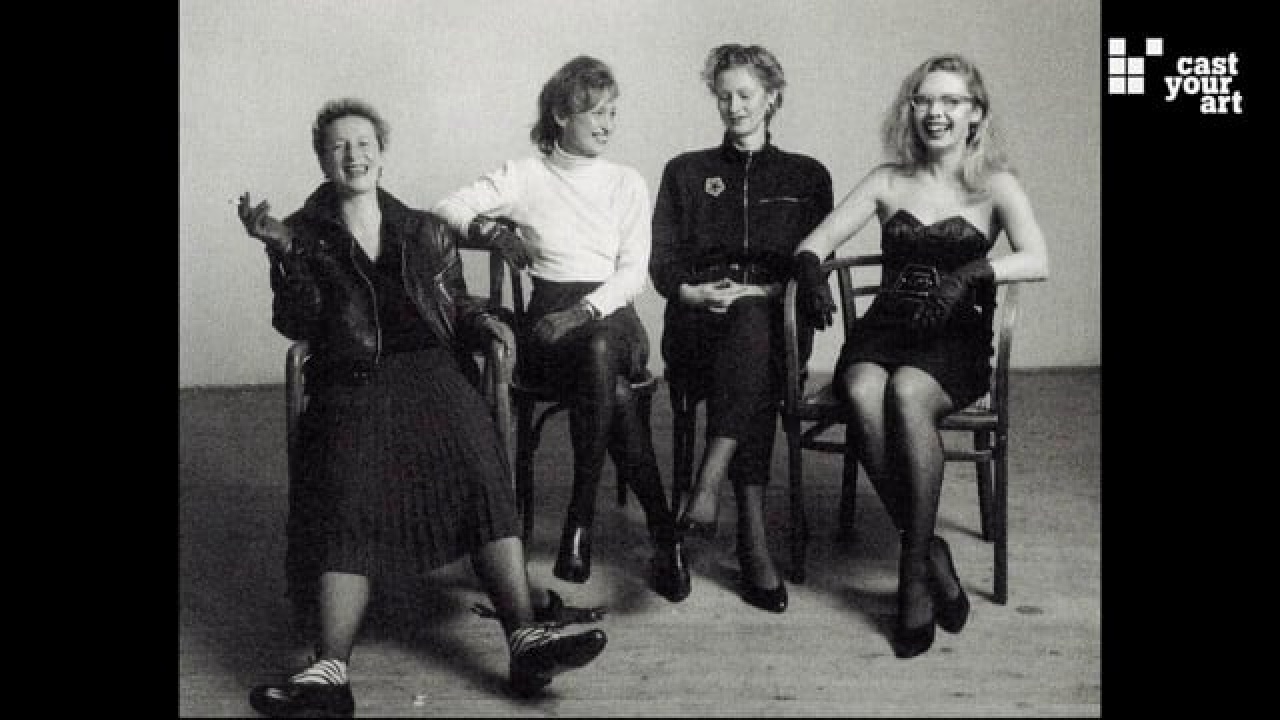 DIE DAMEN - Irony as a ressource

Irony as an active agent in order to continually reformulate problems of art, of the creative subject and of the presence of the viewer-subject, in a subjective world permanently being subjectivated: 25 years after their first appearance, the art group DIE DAMEN arranged an historic and documentary exhibition at ZEITKUNST Niederösterreich in the Lower Austria Contemporary Gallery St. Pölten, offering an insight into their multifaceted oeuvre and into an entire era of Austrian art life. 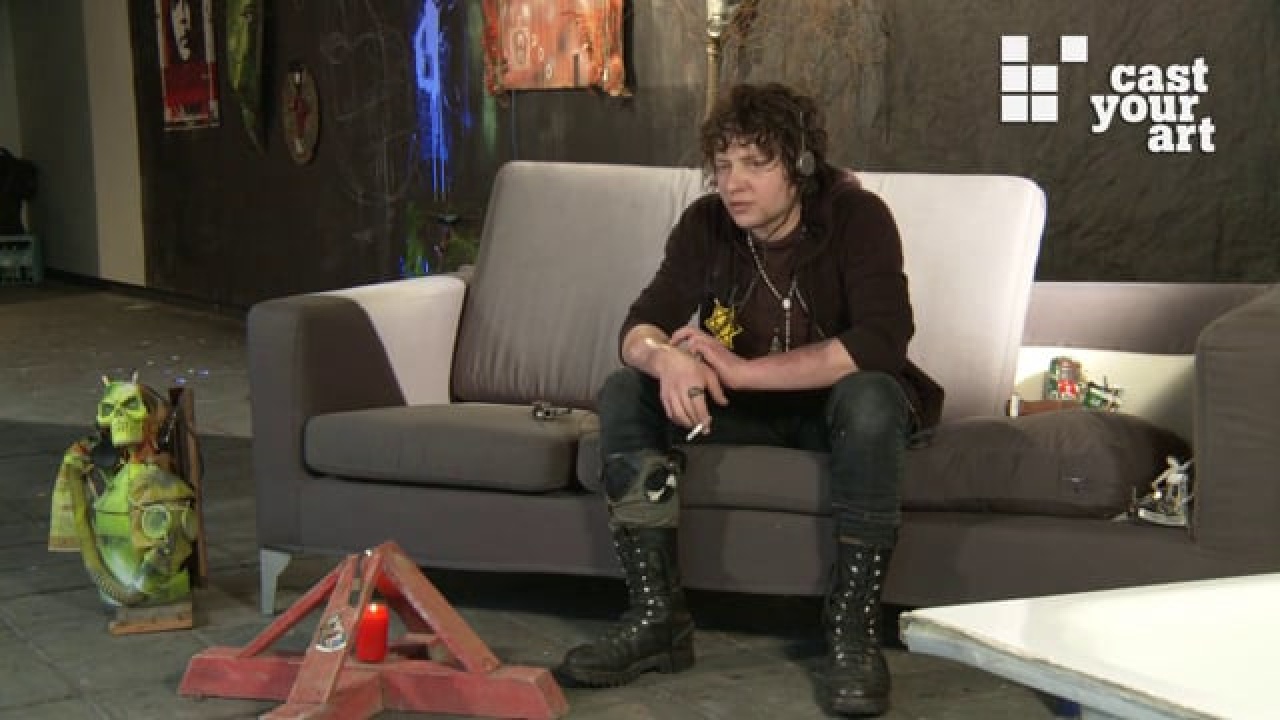 His paintings are states of suspense, images of atmospheres, extreme in their expressivity and consistent in their treatment, the material of his objects are 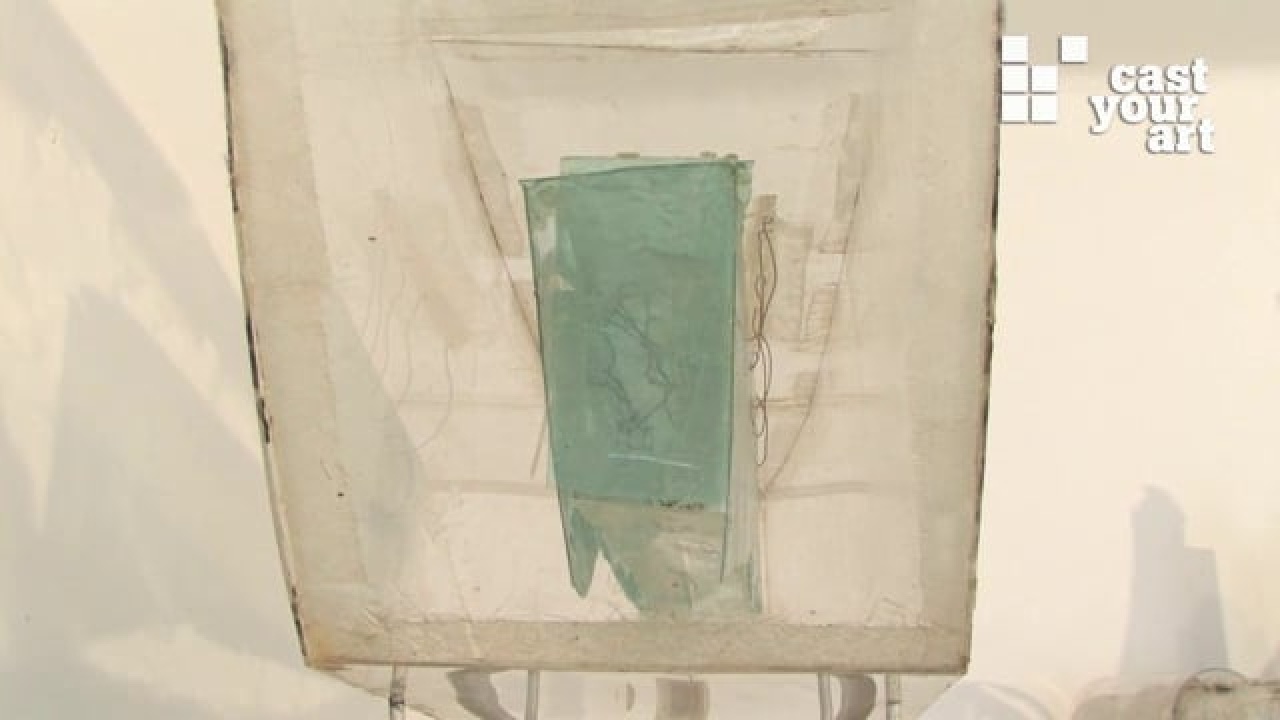 Polanszky shows that perceptions do not simply happen within us, but in fact are performed by us – producing reciprocal dynamics. Rudolf Polanszky is an artist 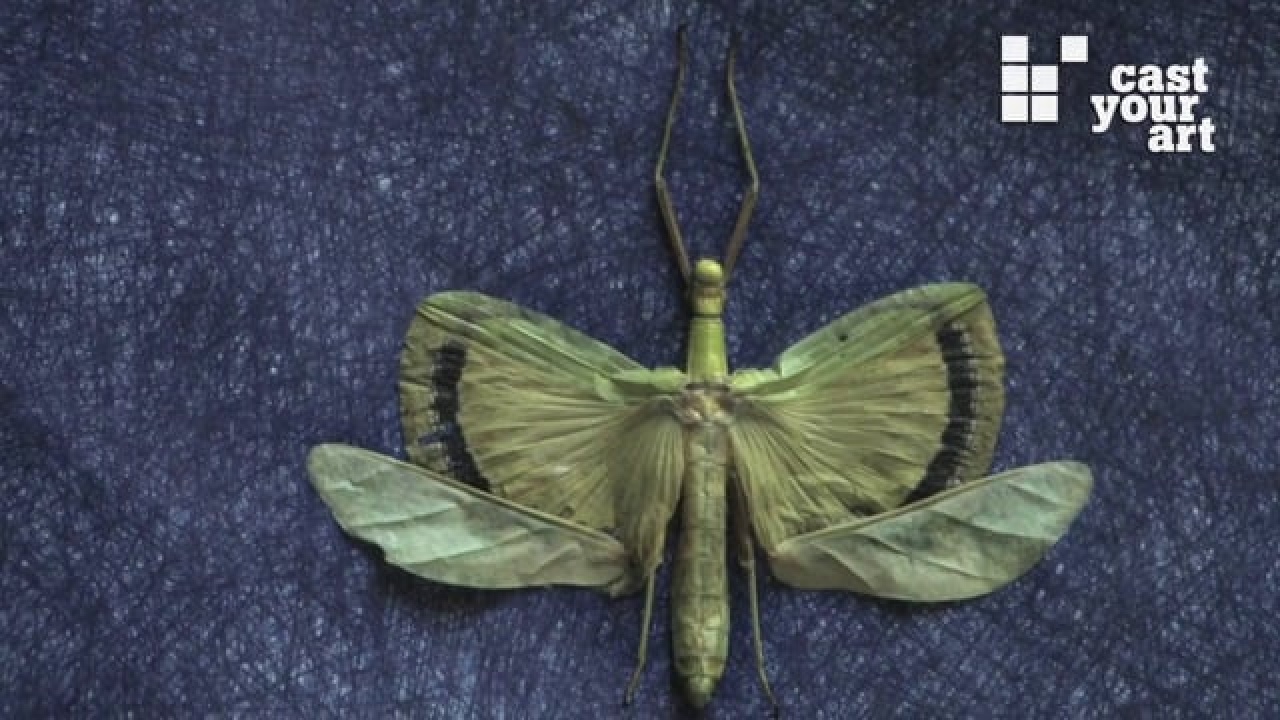 Homo Fabre - in the realm of the Blue Hour

Between mythical creatures and human forms, between dream and nightmare, we find ourselves in a world where life crawls and insects swarm: Welcome to the land 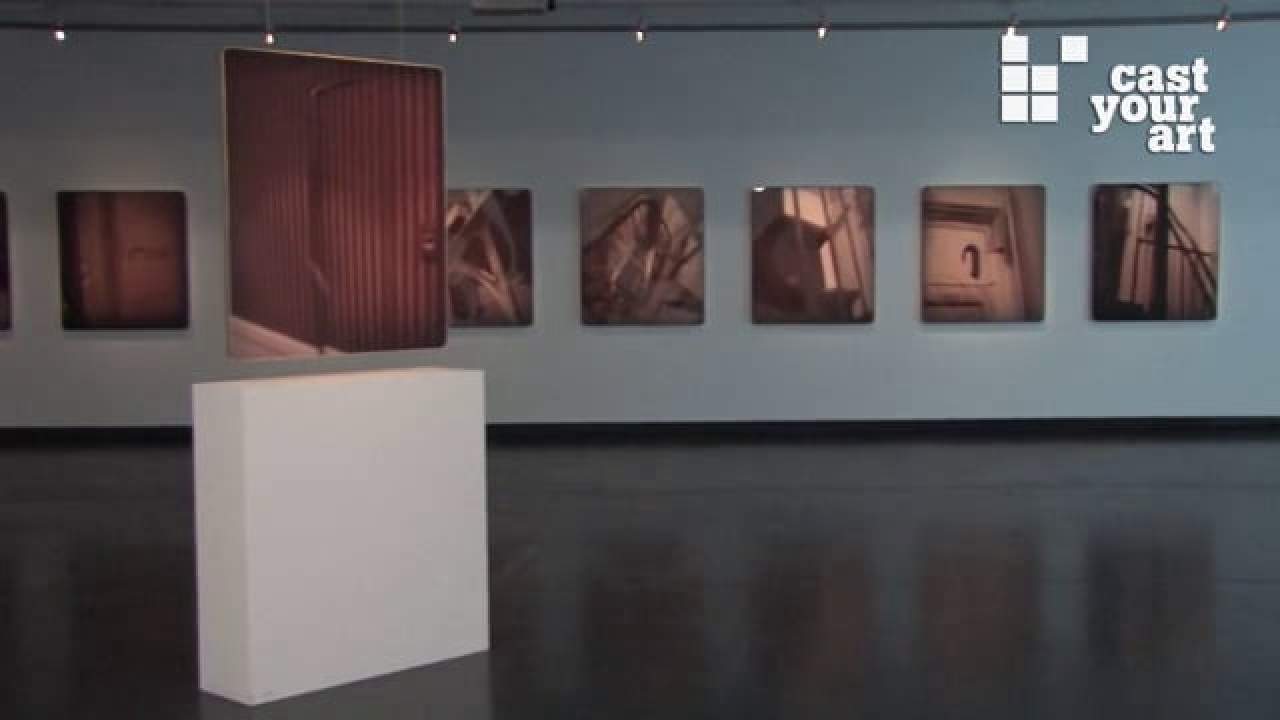 An exhibition by Kucsko with generative Sound installation by Karlheinz ESSL in Bank Austria Kunstforum - tresor. Audiointerview with Karlheinz Essl in German 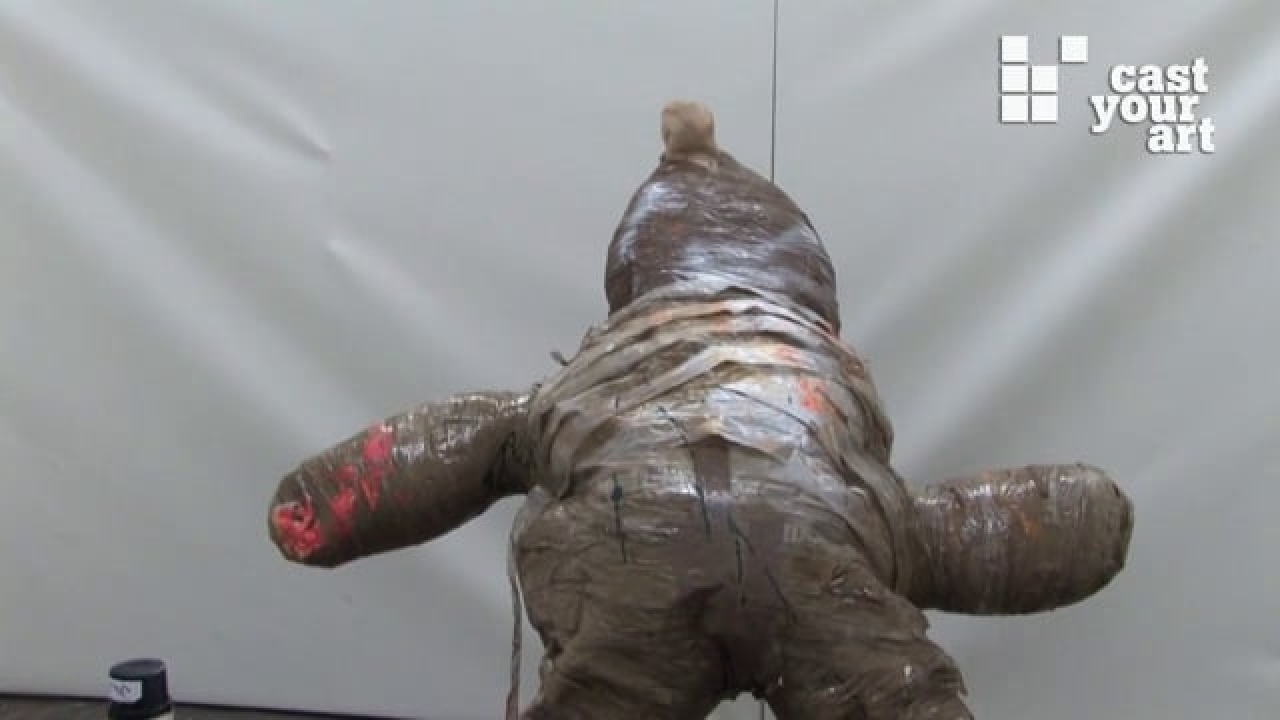 Christian Eisenberger’s art work and performances often smack of insouciance, but, like a child and even more like an artist, his desire to engage is very real. 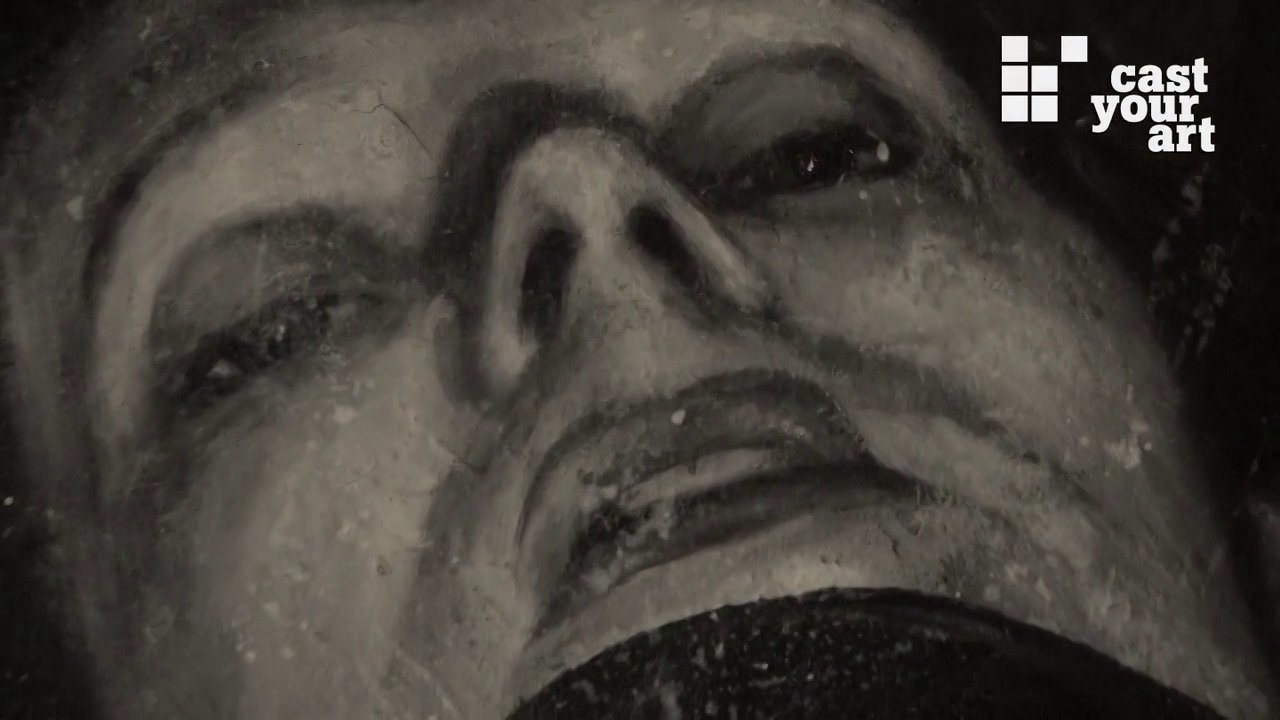 Tomak - There is no pessimistic art

Oil on canvas, drawings, texts, performances: one must work hard on compiling the techniques of artistic expression, says the Vienna-based artist Tomak. 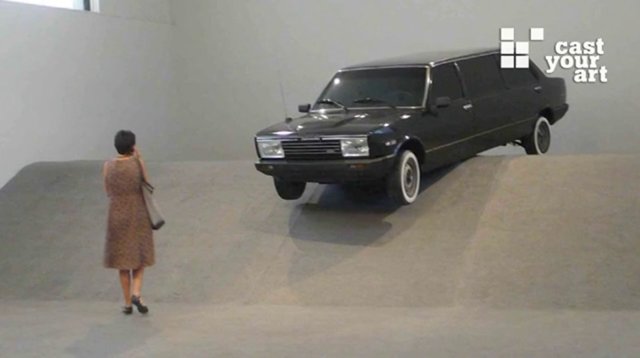 Ahmet Ögüt - In Front of Your Eyes

For a long time, contemporary art was strictly a national phenomenon in Turkey and was therefore, to a large extent, ignored internationally. This has changed. 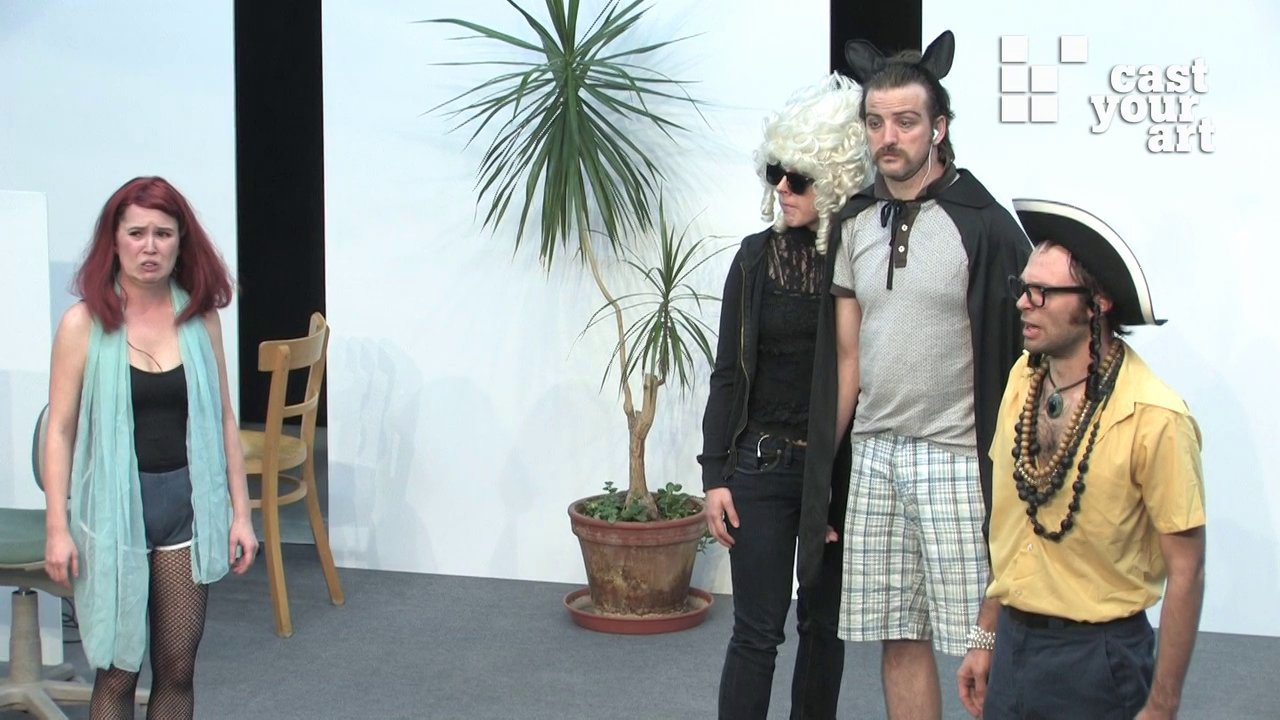 The Nature Theater of Oklahoma

In Amerika, Kafka’s unfinished novel, the sixteen-year-old Karl, after being seduced by a housemaid who then becomes pregnant by him, is sent to America, 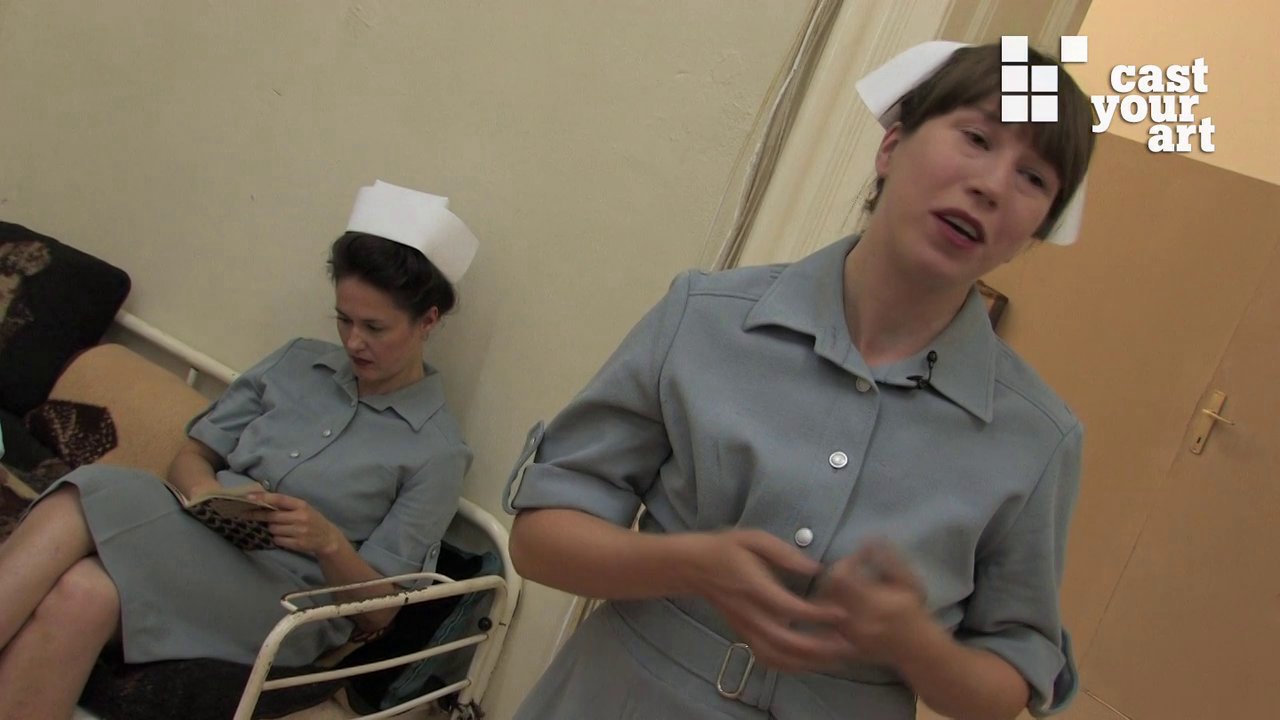 As the artistic duo SIGNA, Signa Soerensen and Arthur Koestler provide our world with replicas of itself. They install reproductions of the original, three-dimensional 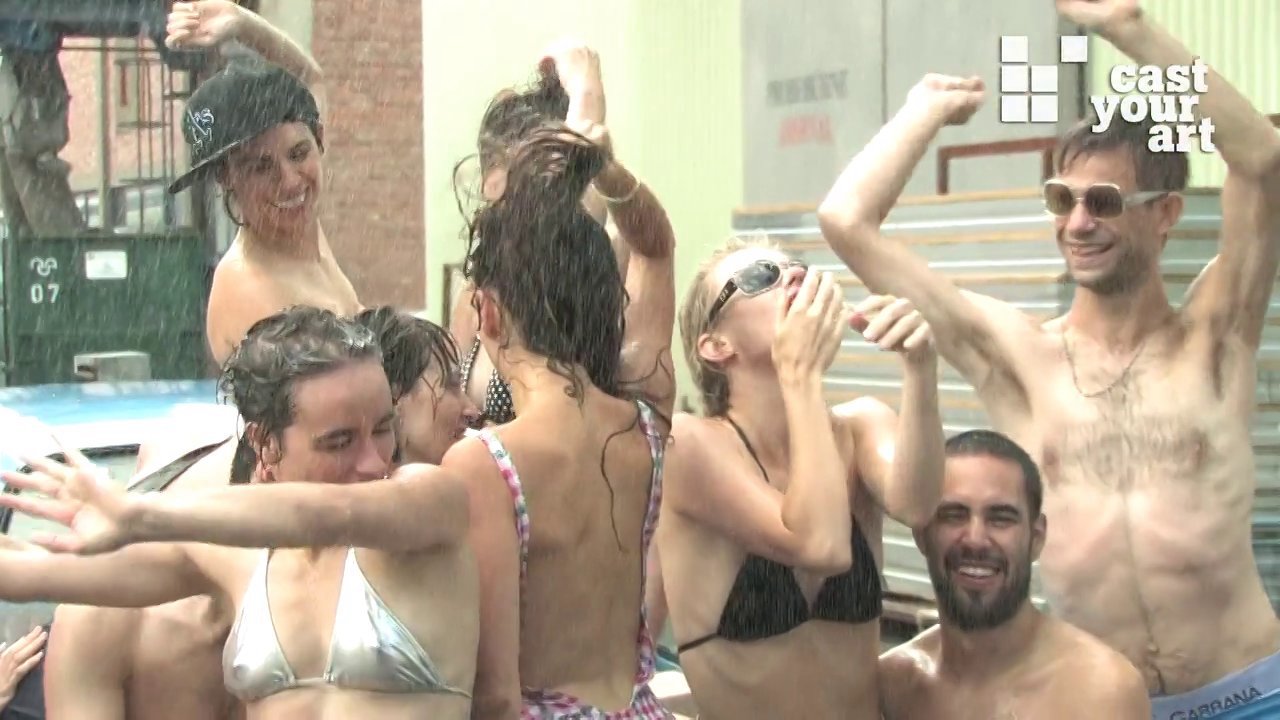 In Heinrich Kleist's essay, "On the Marionettentheater", a discussion takes place between a layman and the principal dancer of the city opera. The layman, impressed 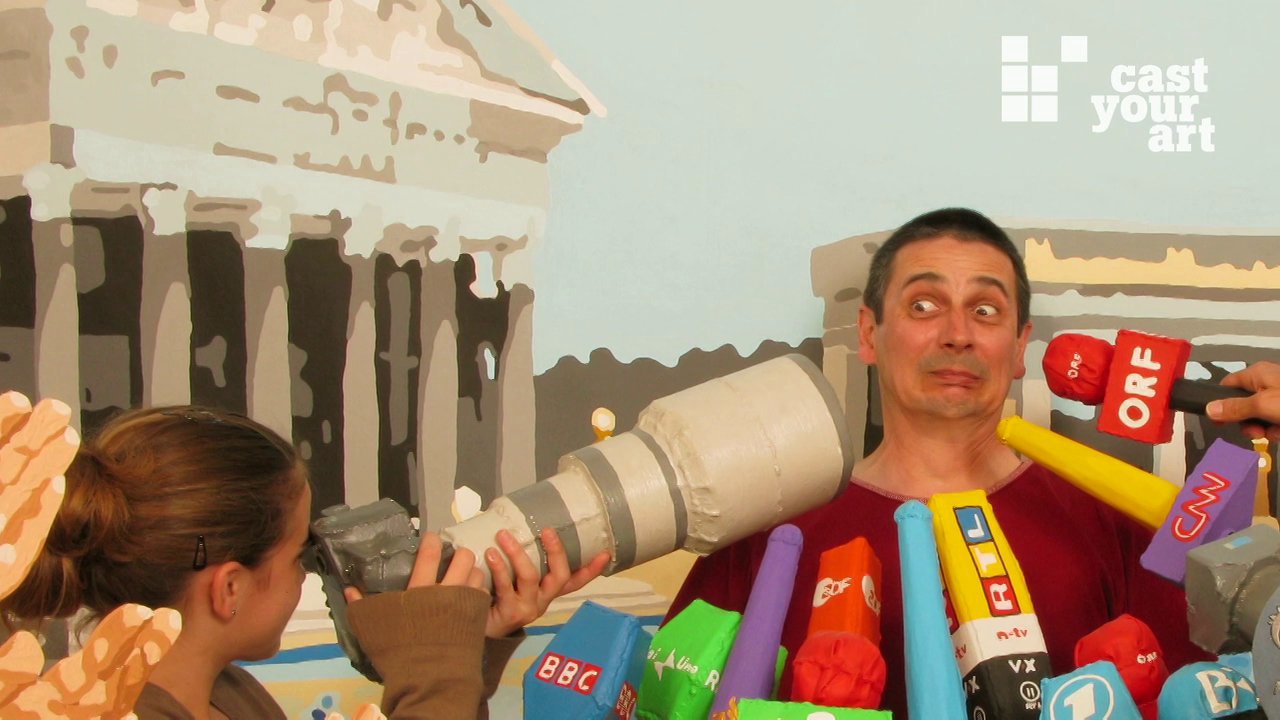 Art can be critical of media and media criticism can be fun—that’s the message anyway from “dream manufacturer” Götz Bury’s art. In his Traumfabrik 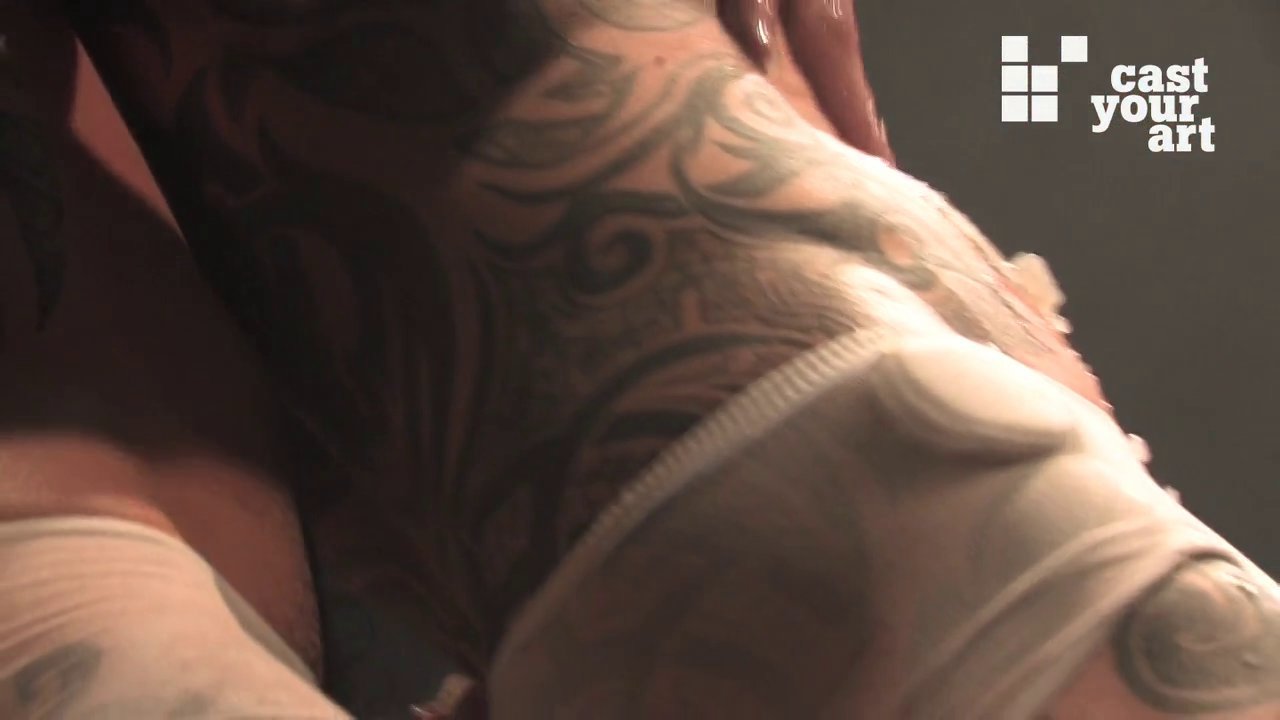 This beautiful song annihilates, at least since the group Fuckhead has been celebrating its progressive deconstruction in a big way. Already captivated in recent 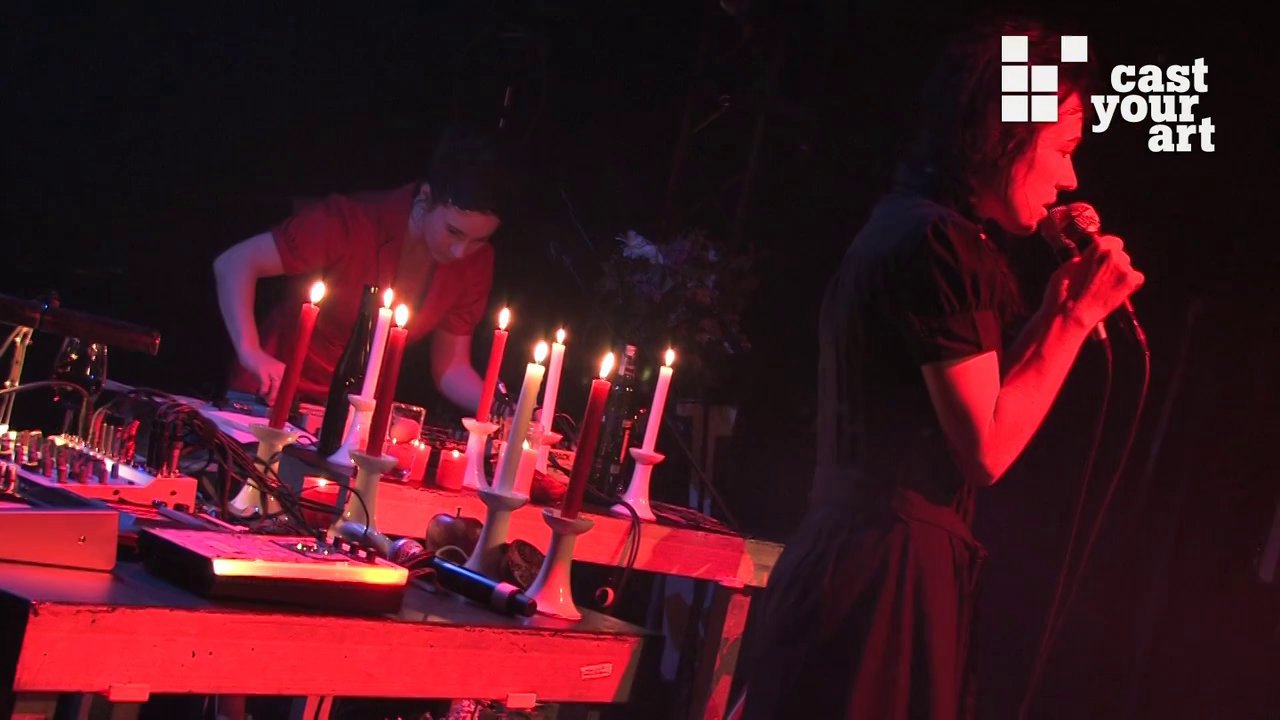 Mankind at the Donau Festival

“Mankind” consists of two female artists. As in every other civilization, this one also has its prehistory. One half of Mankind is D. Kimm, a poet and musician 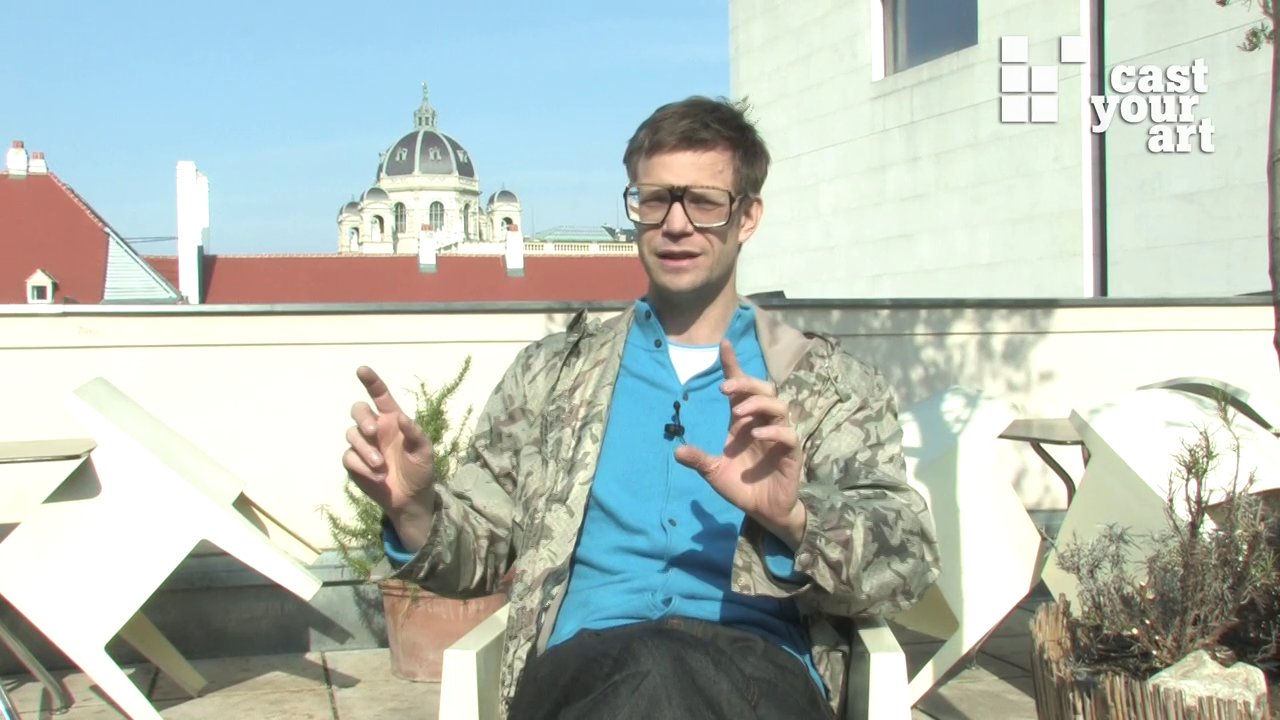 The job description for Marten Spangberg encompasses many terms. He got his start as a dance critic, writes on theory, is active as a performer, dance dramaturge, 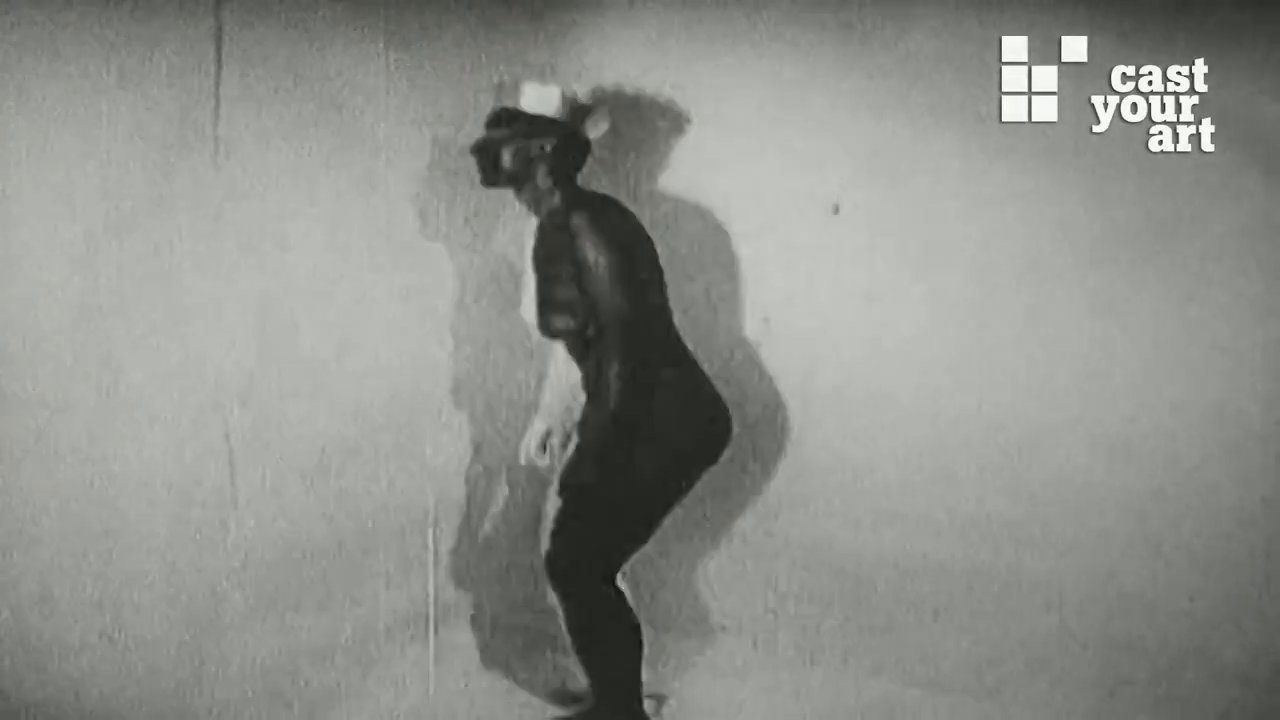 She produces films every year. She stands before the camera. She directs—in recent years, together with Chris Haring. It was a blessing that she met Chris 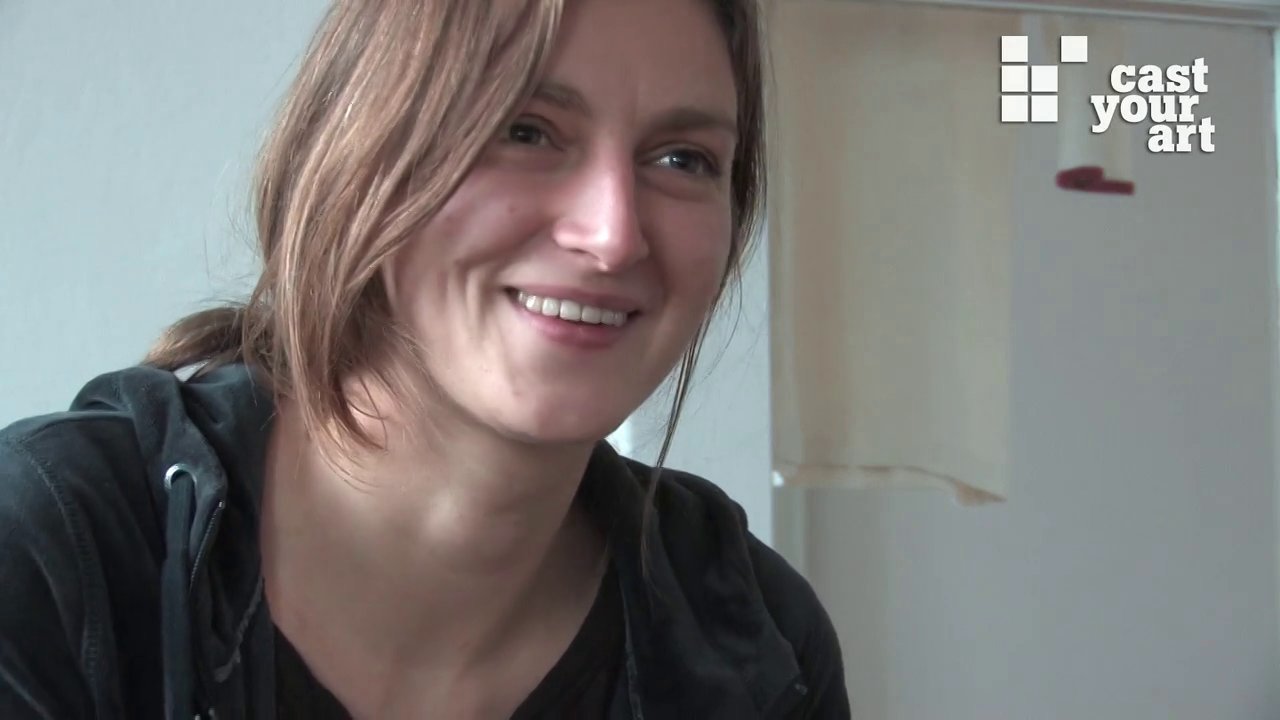 Eva Jiricka - If I Couldn’t Do This, I Wouldn’t Know What to Do.

Our offer – in the art sector

Our passion for art and our years of experience in the field of audio and video production enable us to produce complex content in a straightforward, authentic and aesthetically sophisticated way. Our approach stands out by its high committment, flexibility and efficiency.

The CastYourArt full-service offer for artists, galleries, museums, exhibition centers and other players in the art sector includes project development, an experienced storytelling resulting in an credible style, post-production and formats ready to be embeded in various internet media or to be used offline.